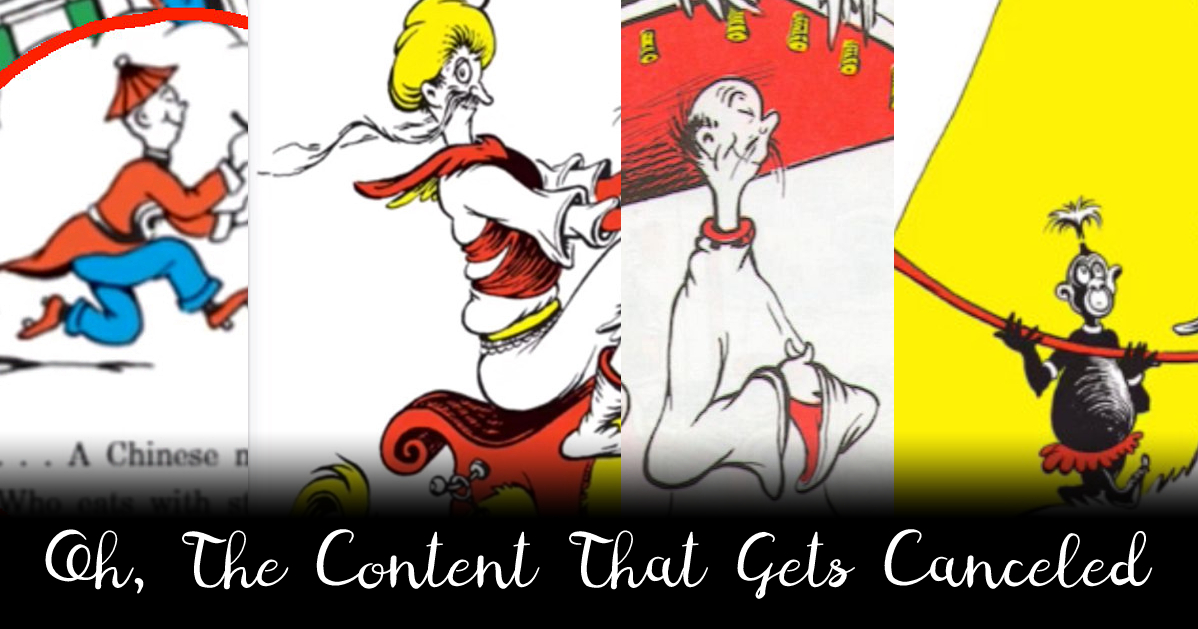 Guess it’s time for me to weigh in on this Dr. Seuss controversy.
First thing. Right out the gate. It shouldn’t be controversial. Full stop.
I wish that it were that simple. It really shouldn’t be a controversy. But it’s 2021, people are clinging to their inherent racism, upbringing, and bias and here we are.
First, let’s lay out the facts. Citing my source: https://apnews.com/…/dr-seuss-books-racist-images…
From the AP article’s first paragraph:
“Six Dr. Seuss books — including “And to Think That I Saw It on Mulberry Street” and “If I Ran the Zoo” — will stop being published because of racist and insensitive imagery, the business that preserves and protects the author’s legacy said Tuesday.”
In this first paragraph, it lays out clearly why the books were pulled. It lays out who made the decision to pull the books. This yet another moment where the “controversy” should have ended. But it didn’t.
“…will stop being published because of racist and insensitive imagery….” This sentence right here, from the Dr Seuss Enterprises company (founded by his family) says a lot. Not to mention that this was a decision made last year according to the following article (so no… Biden had NOTHING to do with this… unless he’s ben PRESIDENT THE WHOLE TIME!!!! Ahem… that’s for you, QAnon’ers): https://www.themix.net/…/dr-seuss-stepdaughter-reacts…/
Some of the comments I’ve seen thus far that are against the removal of the books typically fall under the following statements (which I’ll address after listing them):
That is a lot to unpack but I’ll do my best to go through it. So here goes.

First, this situation isn’t really part of your typical modern “Cancellation”. According to the Dr. Seuss Enterprises:

“Dr. Seuss Enterprises listened and took feedback from our audiences including teachers, academics and specialists in the field as part of our review process. We then worked with a panel of experts, including educators, to review our catalog of titles,” it said.
In “And to Think That I Saw It on Mulberry Street,” an Asian person is portrayed wearing a conical hat, holding chopsticks, and eating from a bowl. “If I Ran the Zoo” includes a drawing of two bare-footed African men wearing what appear to be grass skirts with their hair tied above their heads.
Apparently, Dr. Seuss Enterprises are far better listeners than the general FB/Twitter/TikTok poster. This is the route that most companies won’t even take when developing their racial equity training. They listened and took action. This falls under the “When you know better, do better” philosophy. I’ve attached some of the pictures in question and if it doesn’t give pause… if it doesn’t make you think “Hmmm, this COULD be hurtful to a child to see themselves depicted in these stereotypes.” then that’s a whole different conversation. And lets not forget that “cancel culture” has been on the conservative side of the coin as well.
“Netflix has a movie that depicts Jesus as GAY!?!?!?! BOYCOTT”. Ok. So does this fall under a do as I say, not as I do situation? And there is a difference whether you want to acknowledge it or not. While Jesus, based on bible teaching, was not mentioned to be gay, that is one man that a movie studio is focusing on. These books are stereotyping multiple races while making the “white” characters appear as “normal” (The word “Normal” being used by white standards). “Cancelling” someone or something is not just a “liberal” ideology. If you think that… there’s a few dead Capitol Police officers that were preventing an insurrection that would have liked to have had a conversation with you before…you know… anyway, let’s continue.

“I grew up with these books and I don’t see a problem with it!”

This is actually a big reason why we’re having this conversation. At the time I’m writing this, I’m 41 years old. I have four children. While we have a slew of Dr. Seuss books in our own home, we do not, and have not owned any of the aforementioned books that are now ceasing to be published. While I didn’t grow up in a home that focused on micro racial aggressions and how to spot them, it is still something that I personally noticed and would not have in my house. Growing up in the 80s, it was easy to see Characters of Asian decent depicted with “Fu Man Chu” mustaches, smoking long pipes like Gandalf, excitedly yelling in their native tongue or being “bad drivers”. It was ok earlier on (https://www.oddzuki.com/its-all-around-us/) to depict Black people with big, ruby red lips, over exaggerated brows with bones in our noses and carrying spears (or even giving characters nicknames like Spear Chucker… I’m looking at YOU M.A.S.H.). These are things that have been phased out over time. And yet… here we are. Let’s go to the next one.

“Too many people are too sensitive.”

Frankly, in some cases, I think “people” are not sensitive enough. Have we stayed so callous as a society that when something that was done to a marginalized race or sexual orientation is called out that we have to fight tooth and nail to hold on to it? What does that say about us? It may not be insensitive to YOU, but that does not mean that it does not affect others. It’s called compassion, understanding, and listening.

This is one argument that frustrates me. I’ve seen countless memes about how Racism isn’t in us as children but it is taught. Some of the people that I know on my personal friends list on multiple social media platforms have shared that very meme. And yet the last few days I’ve seen them up in arms about the Dr. Seuss controversy. These two standpoints counter them at the core. By pushing to keep these books as something that should not be removed reinforces racial stereotypes that add to racial bias and racism in general. You can’t wear both and call yourself true to being an ally. It just doesn’t make sense. While I understand that Dr Seuss was a product of his time and it was commonplace to depict different races under perceived stereotypes, that doesn’t mean that it is ripe for a modern world where we are pushing for equality and equity. “I don’t see race/color” is a failed excuse that simply doesn’t work any longer. Because by pushing to keep these books that depict these stereotypes, you’re setting your children up to see how you’ve seen. To walk in your path. And to prevent further progress in removing these terrible micro racial aggressions.

“How on earth can a song like WAP get best song and Dr. Seuss gets cancelled??”

Ok. This part is gonna have some “sensitive” language but let’s face it, we’re all adults and have heard and said worse so suck it up, buttercup. The Song WAP (Wet Ass Pussy) has ZERO equivalence to Dr. Seuss and the racial significance to the removal of these books from publishing. I’ll say it again. WAP HAS ZERO EQUIVALENCE TO THIS DISCUSSION. “But Kenny… this is about Decency! Don’t you want to shield kids from hearing this?”
First of all, y’all didn’t have ONE thing to say about Miley Cyrus posting naked pictures on the internet. You didn’t have an issue when Katy Perry released her California Girls video where she was naked, laying in clouds, and spraying Whipped Cream from her breast area like she was lactating (weird flex, Katy but whatever). The same people (my age and older) yelling at the clouds about Cardi B and Megan Thee Stallion over “WAP” had ZERO issue with women whipping off their tops during Guns N Roses concerts and celebrating the lifestyles of groups like Motley Crue and other hair metal bands in the 80s & 90s that exalted a hedonistic lifestyle. The false outrage over Women of Color expressing their sexuality to try and justify keeping racist imagery in kids books is incredibly telling.
“This is just like Nazi Germany when they started burning books” This is incredibly telling because either the people making this argument hasn’t studied Nazi Germany or just stay ignorant to it. The burning of books in Nazi Germany was spearheaded by German students. They did this to remove books that did not align with Nazism. They sought to purify German literature (Source: https://www.ushmm.org/…/timeline…/1933-1938/book-burning). They wanted to remove Jewish influence. To compare the removal of books with racist imagery as a way of saying that it’s “taking away from our history”… reveals a LOT about the mindset of “American” culture.
We are experiencing some intense growing pains as a country. While the current majority want learn and ultimately move away from the terrible things that have been done by the forefathers of the former majority, there are several that want to hold on tightly to these things that for some reason, they hold dear. We must move past them. We must not hold on to and integrate them into modern education. Things are changing. Equality is becoming more and more of a reality. Equity is as well. Acceptance of our fellow neighbors is imperative to growth.
I’ve said it before and I’ll say it again. I am not naïve to think that we will form into some “Hippie Utopia” that so many people believe that liberal minded people “expect” to happen. But I will damn sure try and protect the rights of people that are just trying to live their lives free of discrimination, racism, sexism, classism and all the other isms you can think of. And feigning ignorance to this subject, keeping the books and thinking “nothing of it” is not an excuse. Lastly… “we” are not cancelling Dr Seuss. Remember… this was done by Dr Seuss Enterprises. While Dr. Seuss’ daughter in law claims there “wasn’t a racist bone in that mans body”, she ALSO opined: “I think this is a world that right now is in pain, and we’ve all got to be very gentle and thoughtful and kind with each other,” she said. “This is just very difficult, painful times that we live in. We’re taking that into account and being thoughtful. We don’t want to upset anybody.’’
If this offended you, I ask you to take a step back and ask if you REALLY must hold onto these racist images in these books, knowing full well what it means to the different nationalities that it affects? And if your mental response is “I just don’t see why it’s such a big deal”… please go back and reread everything above. Because if you go your through life genuinely trying to help others vs prohibiting others from simply existing without the burdens of oppressive ideals, both micro and macro… “Oh, the places you’ll go!”
I’ll leave you with a quote from the man himself. And It’s timely: “Unless someone like you cares a whole awful lot, Nothing is going to get better. It’s not.” 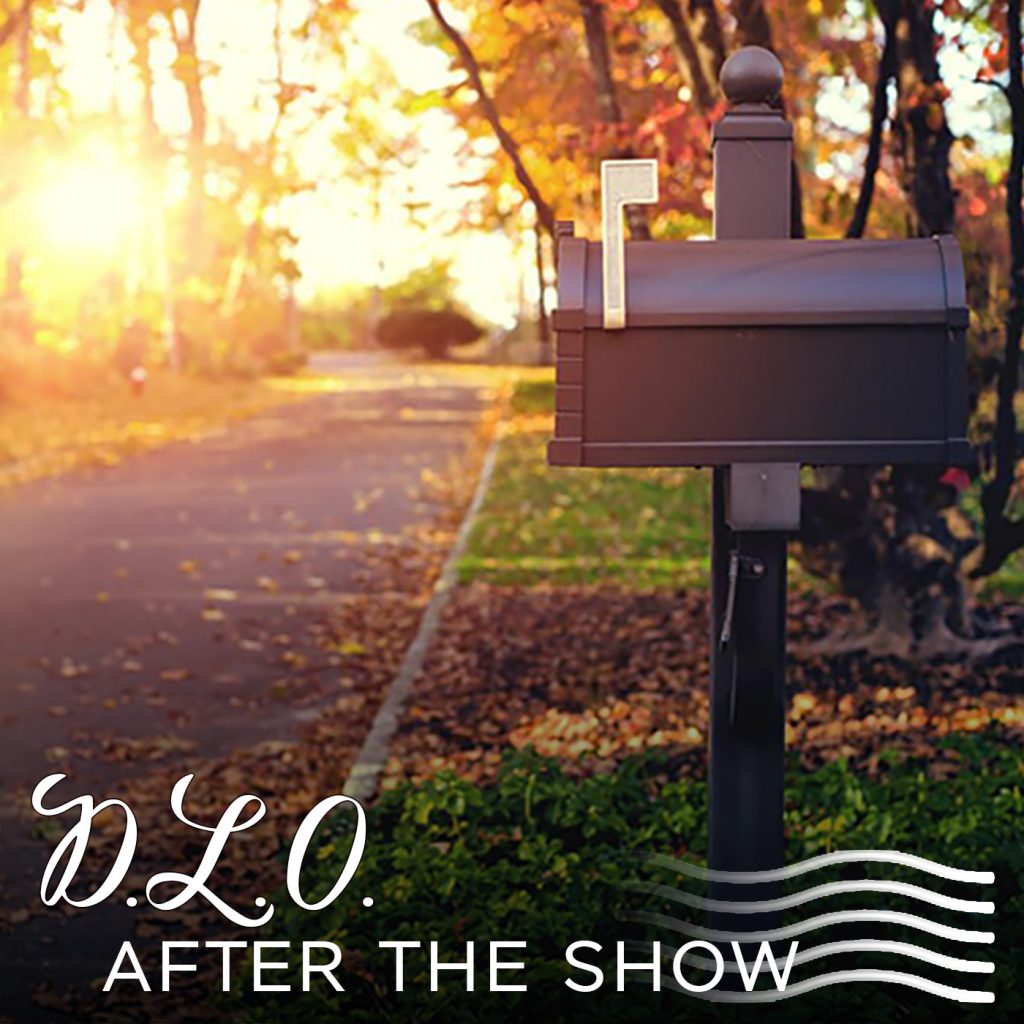 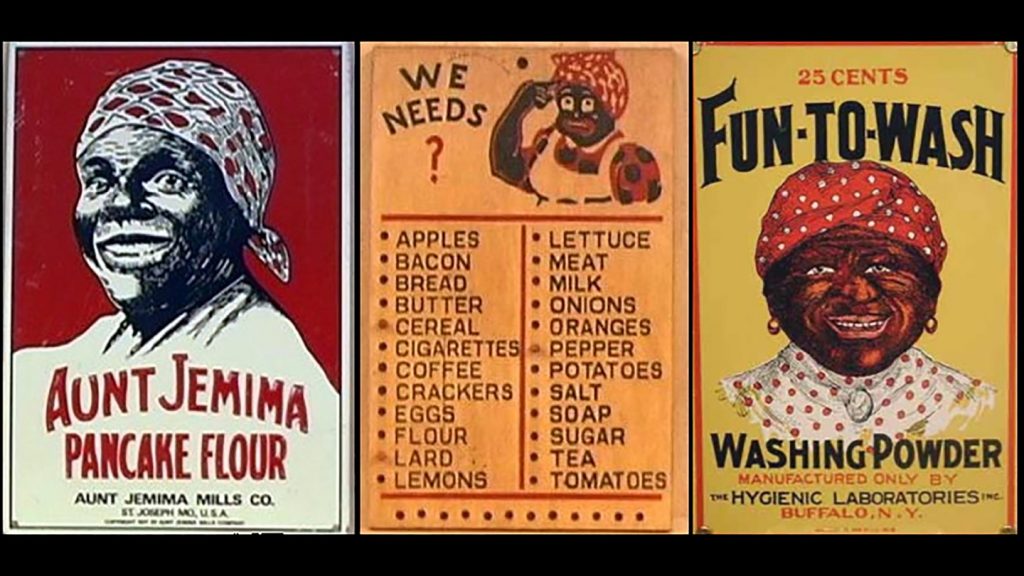