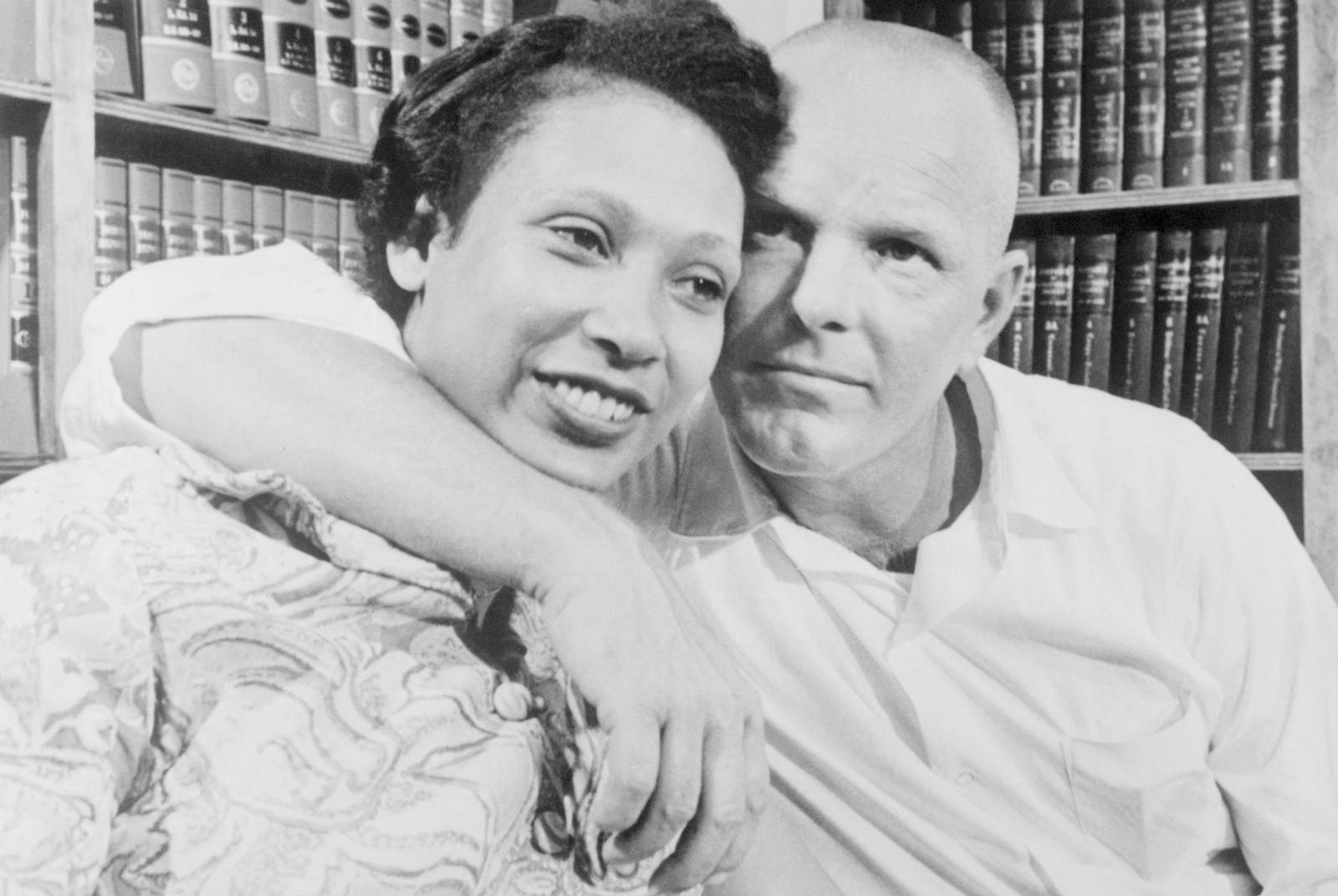 More education that is not taught in schools.
53 years ago, my marriage would have been illegal. 53 years ago I could have been cited, fined, jailed or what often happened, killed for even looking at Natasha if people around her thought that I was “out of line”. 53 years ago. It was not that long ago. This is a snippet from Wikipedia:
“Loving Day originated with the landmark U.S. Supreme Court case Loving v. Virginia, which invalidated laws prohibiting interracial marriage. The case was brought by Mildred Loving, a black woman, and Richard Loving, a white man, who first met when she was 11 and he was 17. He was a family friend and over the years they courted. After she became pregnant, they married in Washington, D.C., in 1958, when she was 18. Reportedly, Mildred did not realize that interracial marriage was illegal, and they were arrested a few weeks after they returned to their hometown north of Richmond, Virginia. They pleaded guilty to charges of “cohabiting as man and wife, against the peace and dignity of the Commonwealth”, and avoided jail time by leaving Virginia and agreeing not to return to the state for 25 years.
The Lovings moved to Washington, D.C., and began legal action by writing to U.S. Attorney General Robert F. Kennedy. Kennedy referred the case to the American Civil Liberties Union. After the Warren Court unanimously ruled in favor of the young couple, they returned to Virginia, where they lived with their three children. In 1975, Richard Loving died in a car accident. Mildred Loving died May 5, 2008, at the age of 68. Each June 12, the anniversary of the ruling, Loving Day events around the country mark the advances of mixed-race couples.”
Did you read that? Not only did they take a stand, plead guilty to being in love, it helped them avoid Jail Time. They were originally told to not come back to Virginia for TWENTY FIVE YEARS. All for, as it was written “Cohabiting as man and wife, against the PEACE AND DIGNITY of the commonwealth”.
This was 53 years ago. It’s not something that is old. It’s not something that is in the 1800’s. There are people I am friends with that are older than this law is. Prior to that, “Racial integrity laws,” as they were called, were passed by the General Assembly to protect “whiteness” against what many Virginians perceived to be the negative effects of race-mixing, according to Encyclopedia Virginia.
I pulled the following information from ksat.com:

It wasn’t an easy or quick change of the anti-miscegenation laws. In fact, during the case, Virginia’s then-assistant attorney defended the law, comparing it to regulations against incest and polygamy.

But two young ACLU lawyers who were aiding the Lovings argued the law — and others like it — were rooted in white supremacy and racism, according to History.com.

Thankfully, thanks to this couple, the ACLU and many others, progress was made. They took a stand. Change happened. Change can still happen.

Minds can be changed. Lives can be changed. We continue the fight because we don’t want to have to wait another 53 years for “Equality for All” to finally be a true statement.
Articles cited:
https://en.wikipedia.org/wiki/Loving_Day
https://www.ksat.com/features/2020/06/12/national-loving-day-isnt-just-a-random-sweet-holiday-heres-the-deeper-story-and-why-youll-want-to-celebrate/
So to Mr & Mrs Loving… thank you. My life is better because of your stand!