So J K Rowling announced the new movie series based off “Fantastic Beasts and Where to Find Them” this past week. TOTALLY AWESOME I KNOW. But it got me thinking about what I’d really like to see from the HP universe, and I decided to come out of my hermit cave (yes, even we get internets) and share it with you. Ready?

All of Gilderoy Lockhart’s adventure books turned into movies. Hear me out on this, cuz it’s perfect:

I’m pretty sure no one is all that interested in seeing more of Lockhart (or maybe everyone wants to and I’m on my own), but the adventures he wrote were apparently AMAZING and STELLAR and WICKED AWESOME, HEY? in the wizarding world, and so of course they’d be even more amazing for us, right? I mean, he traveled all over the place seeking out these adventures, and so we would get the chance to see all the rest of the world, not just Hogwarts and England, but Europe and Asia and Africa and the Americas and maybe even Antarctica (weird that nearly all our continents start with A…). We’d get a chance to see what life as a wizard is like in all these different cultures – I mean we got a glimpse of the differences during the Triwizard Tournament, and it piqued my curiosity quite a bit. Maybe in some places they would be more blatant with their powers, maybe others would be oppressed and pressed into hiding. Maybe somewhere it would be considered criminal to be a wizard, but to not have wizards at all would mean certain doom to the muggles living there… Anyway, there are so many cultures to learn about, and these stories would be totally aMAAAAAZEballs and what’s more, each story would surround a DIFFERENT WIZARD. Because Lockhart didn’t actually have any of the adventures he wrote about, he just stole them from the actual heroes. And so each movie would follow a different wizard on his or her quest to save THE WORLD or maybe just their veggie garden, and at the end of each movie Lockhart would be sitting there chatting them up and taking notes, like “oh, mmhmm, okay, and that’s everything, you say? Well, your teacup looks like it needs a refresher let me take care of that for you and oh by the way OBLIVIATE.”

But wait, there’s more. Cuz see, Lockhart is especially accomplished at this spell, and you don’t get that kind of expertise without practice. And he must have practiced a lot. So he would talk to people and try to obliviate their memories, and maybe this went on for years, and most likely several times things went… awry. And maybe this one kid (just a kid, man, just a teeny little kid like probably sixteen or whatever) got seriously messed up thanks to a severely unsuccessful attempt from Lockhart. And maybe that kid had a brother. A brother who witnessed the event and swore revenge on this horrible man with the perfectly-coifed hair. And so all through these adventures, while Lockhart is busy becoming famous, this brother tracks him. He crosses paths with the other victims, getting closer each time, until he finally follows him to Hogwarts and…

doesn’t exactly get his revenge.

I didn’t really think this all the way through. But I mean it’d be like EIGHT MORE MOVIES!

This work is licensed under a Creative Commons Attribution-NonCommercial-ShareAlike 3.0 Unported License.

Liked it? Take a second to support Jessy on Patreon!

This work is licensed under a Creative Commons Attribution-NonCommercial-ShareAlike 3.0 Unported License. 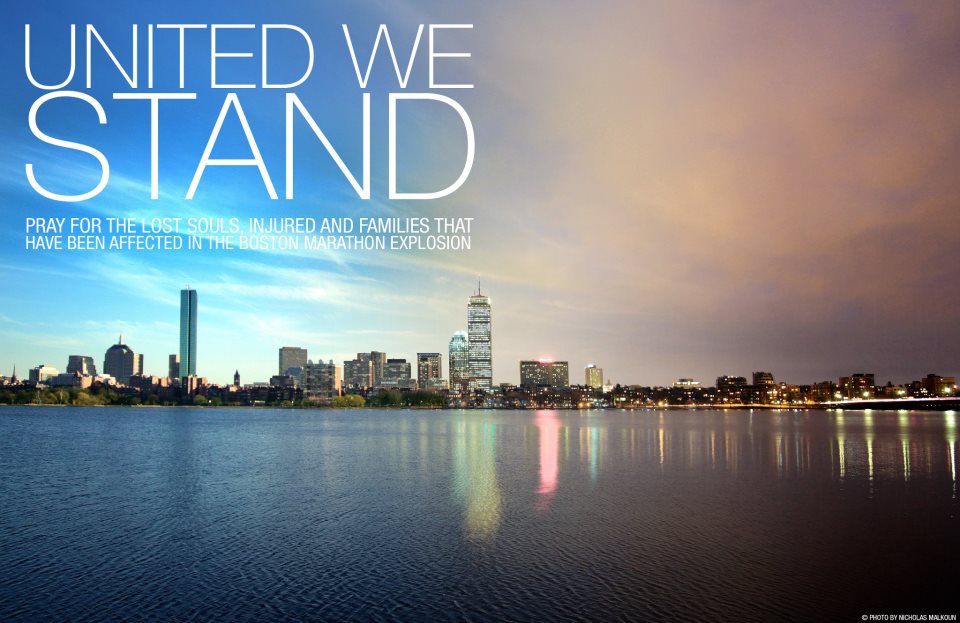